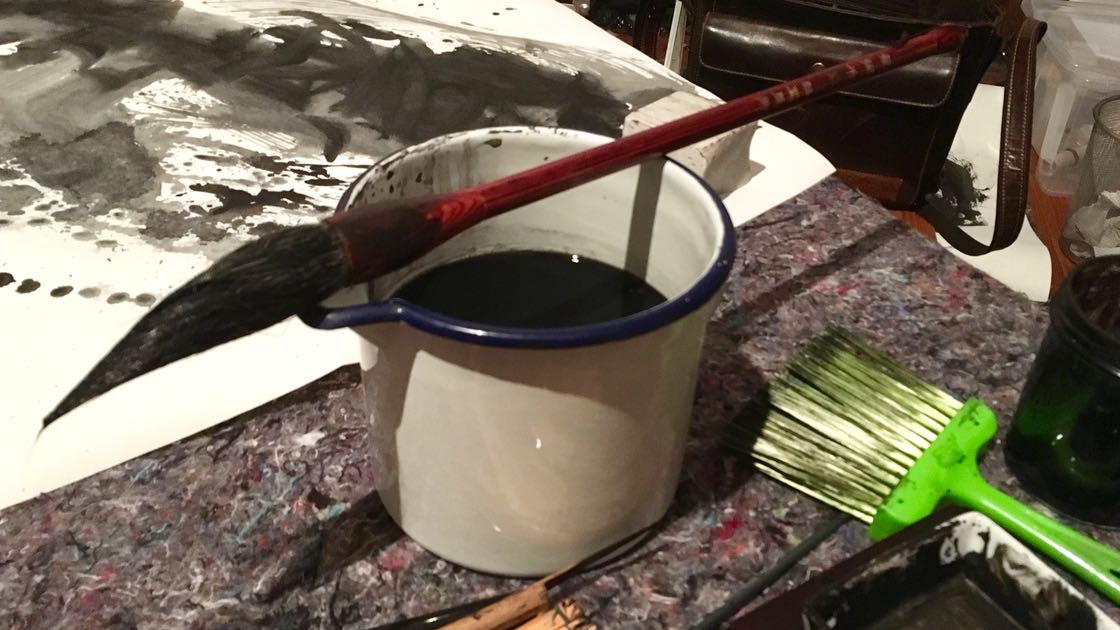 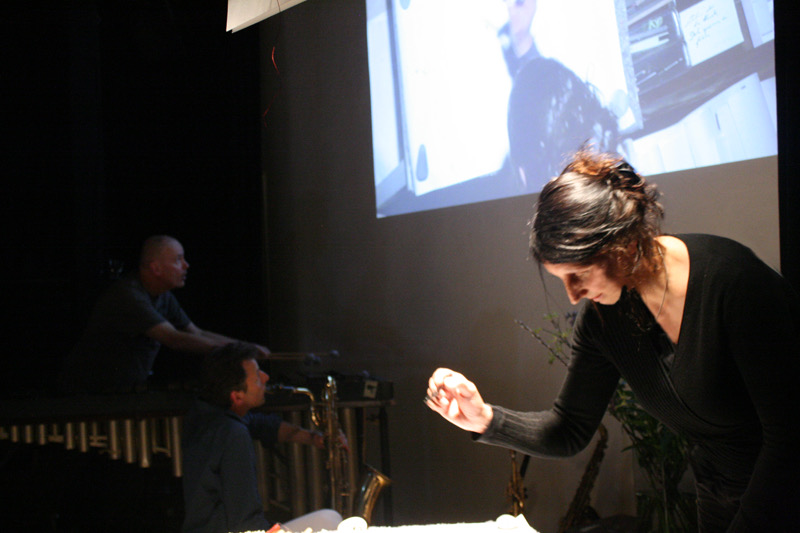 In Line – Live improvisations with calligraphy by Birgitta Schwansee

The audience follows the creation of both the music and the images, which are projected on a big screen.

In Line was performed at the book launch of Play Yourself on 29 April 2018 with Hans Hasebos on marimba, and at the Amsterdam East Huiskamerfestival (‘Living Room Festival’) with Michel Duyves on clarinet and bass clarinet. 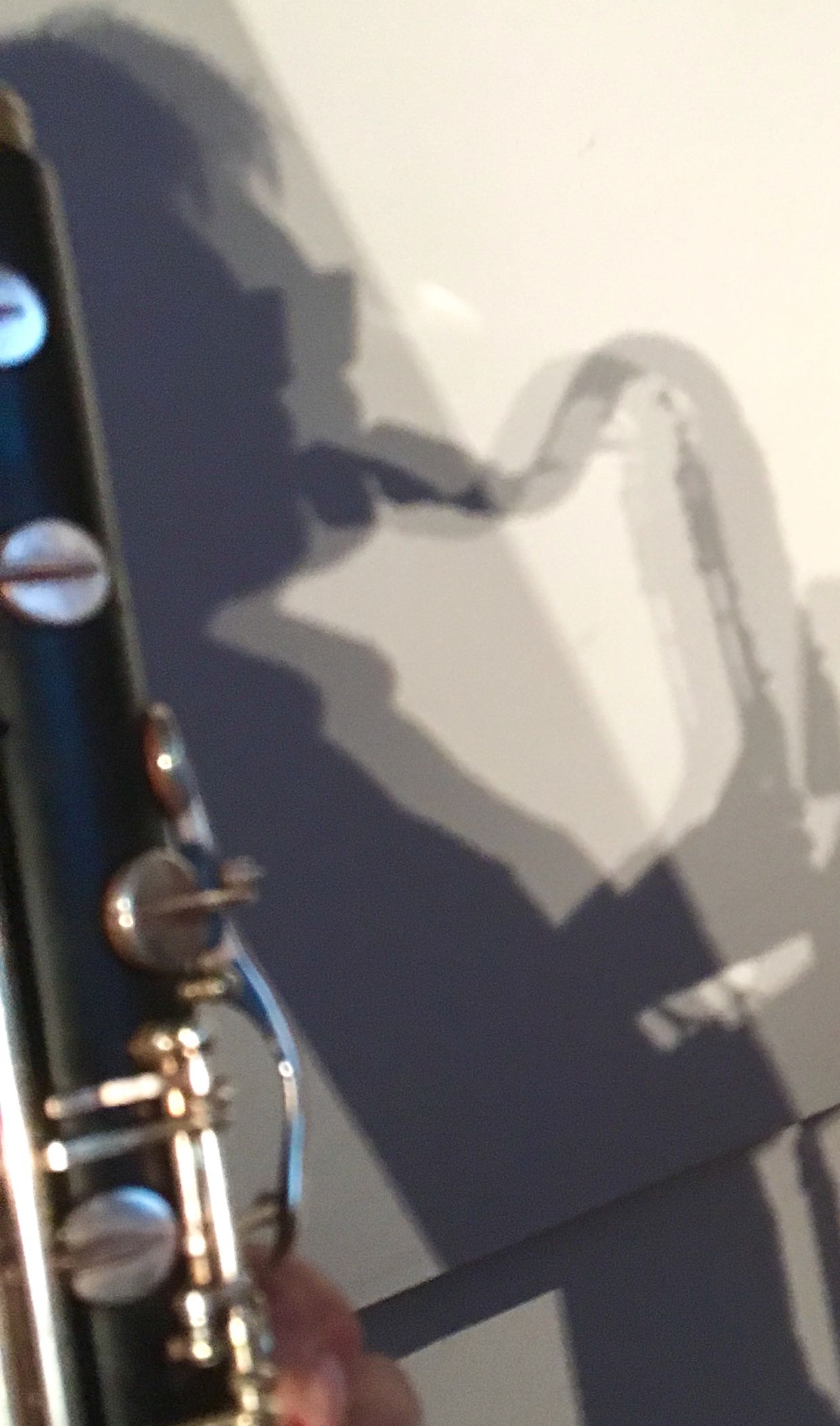 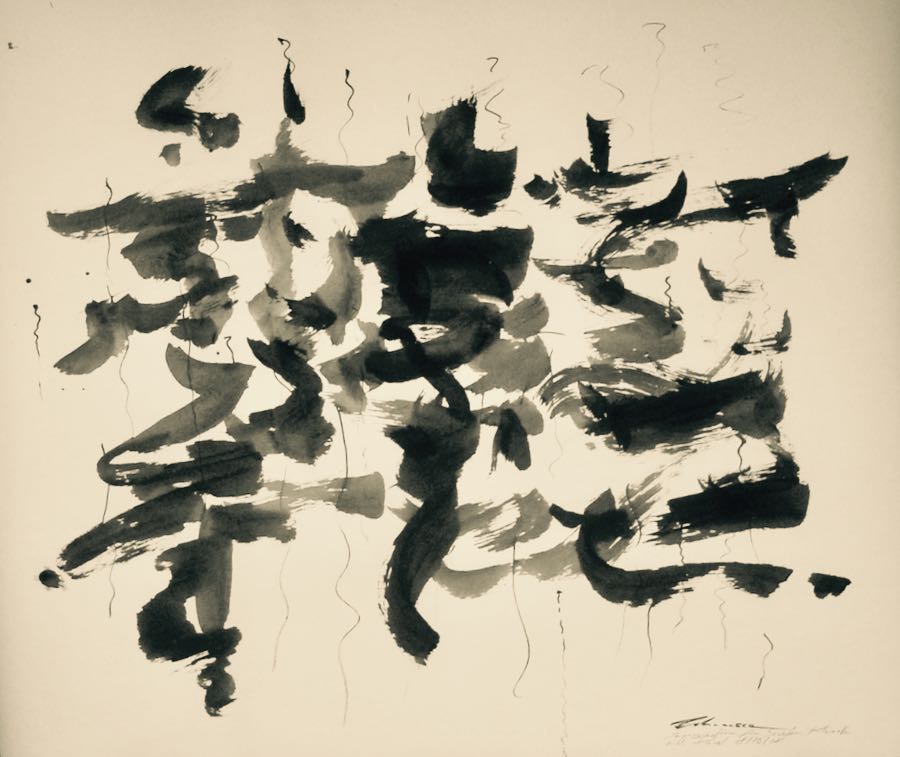 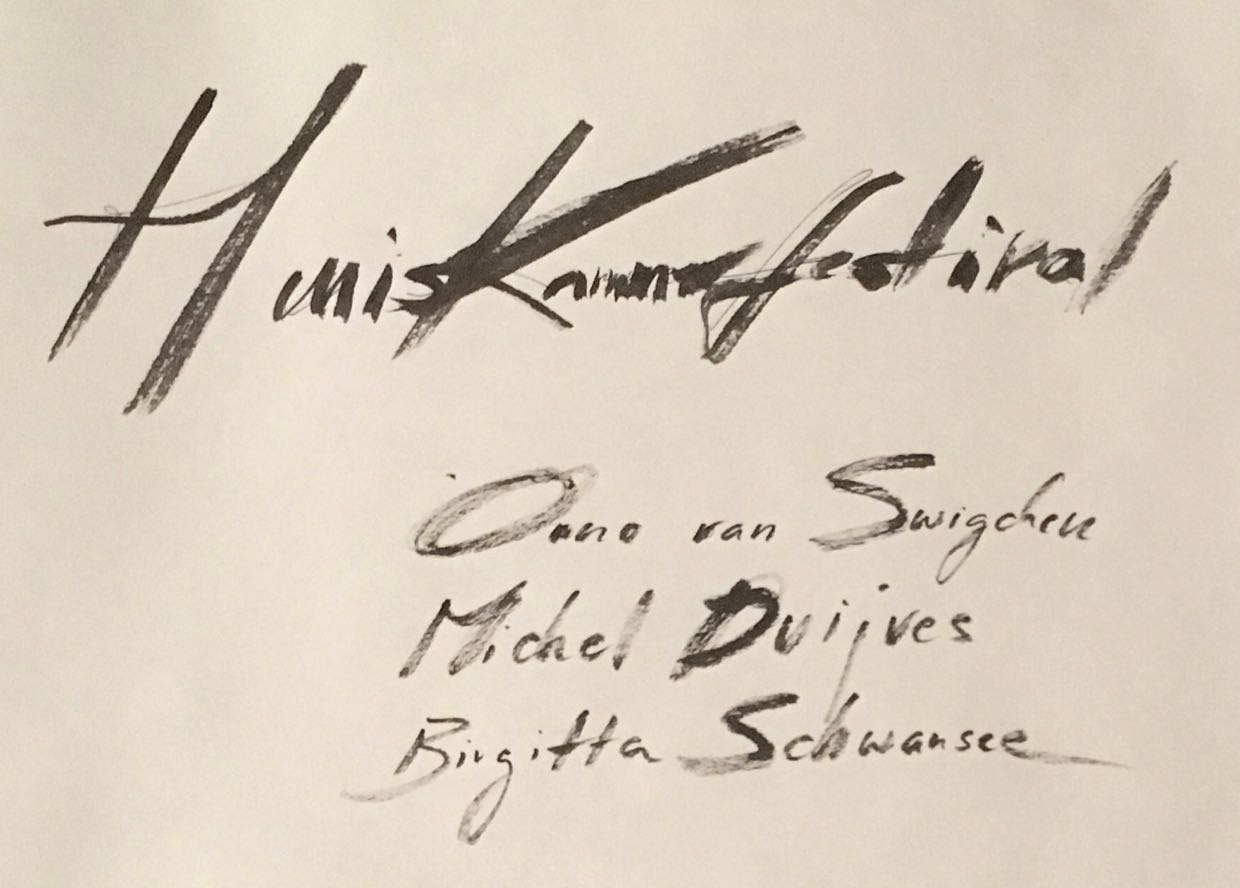